Health
The prices for the coming year are made during the moulting period. I have been proclaiming that fact for years. I regularly hear that after the flights fanciers distance themselves from the pigeons for a while and more or less leave them to their own devices. I think that is a shame, because a good moulting does indeed lay the foundation for the performances in the coming year. That should be open doors for every fancier. I heard a similar comment when I gave a lecture in the north of our country last year. The chairman of the association had not only taken a "break" after the flights, he also had the habit of feeding the breeding pigeons the food that was left with the racing pigeons during the breeding season, under the guise that they did not need that much. It took me a lot of effort to convince the man that he was really doing the wrong thing. 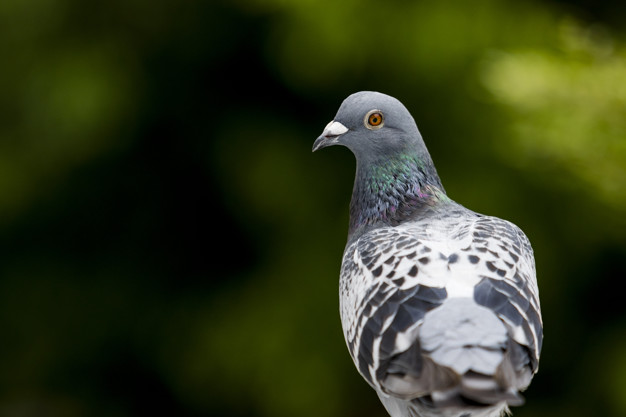 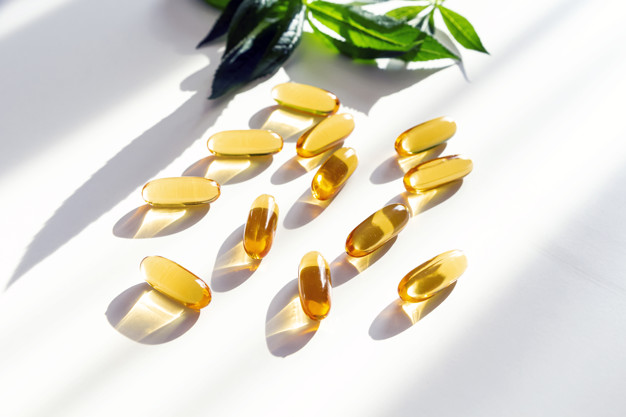 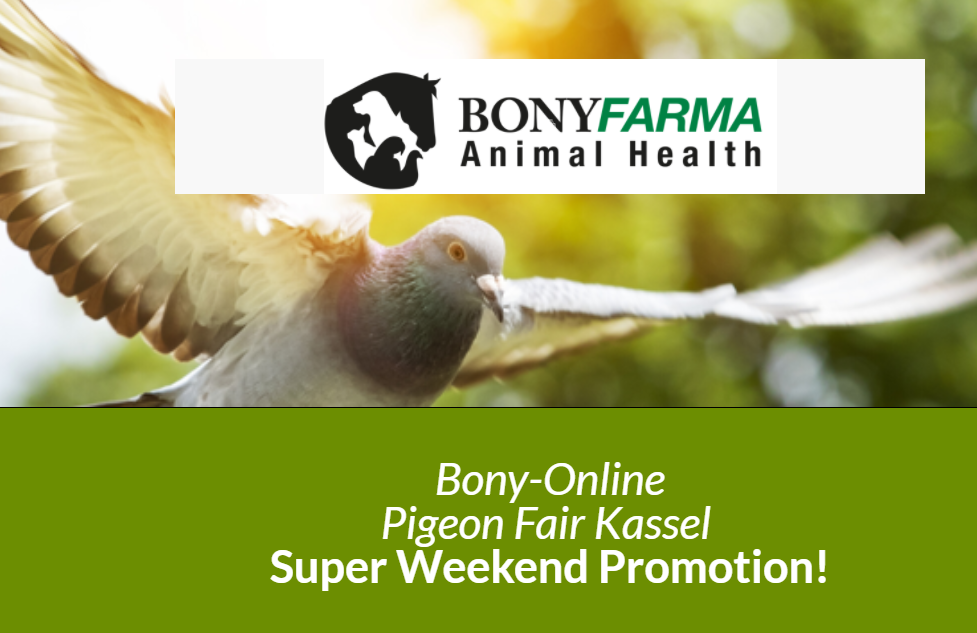 That for the treatment of Trichomoniasis today there is needed 4 times the dosage compared to the year 1998?