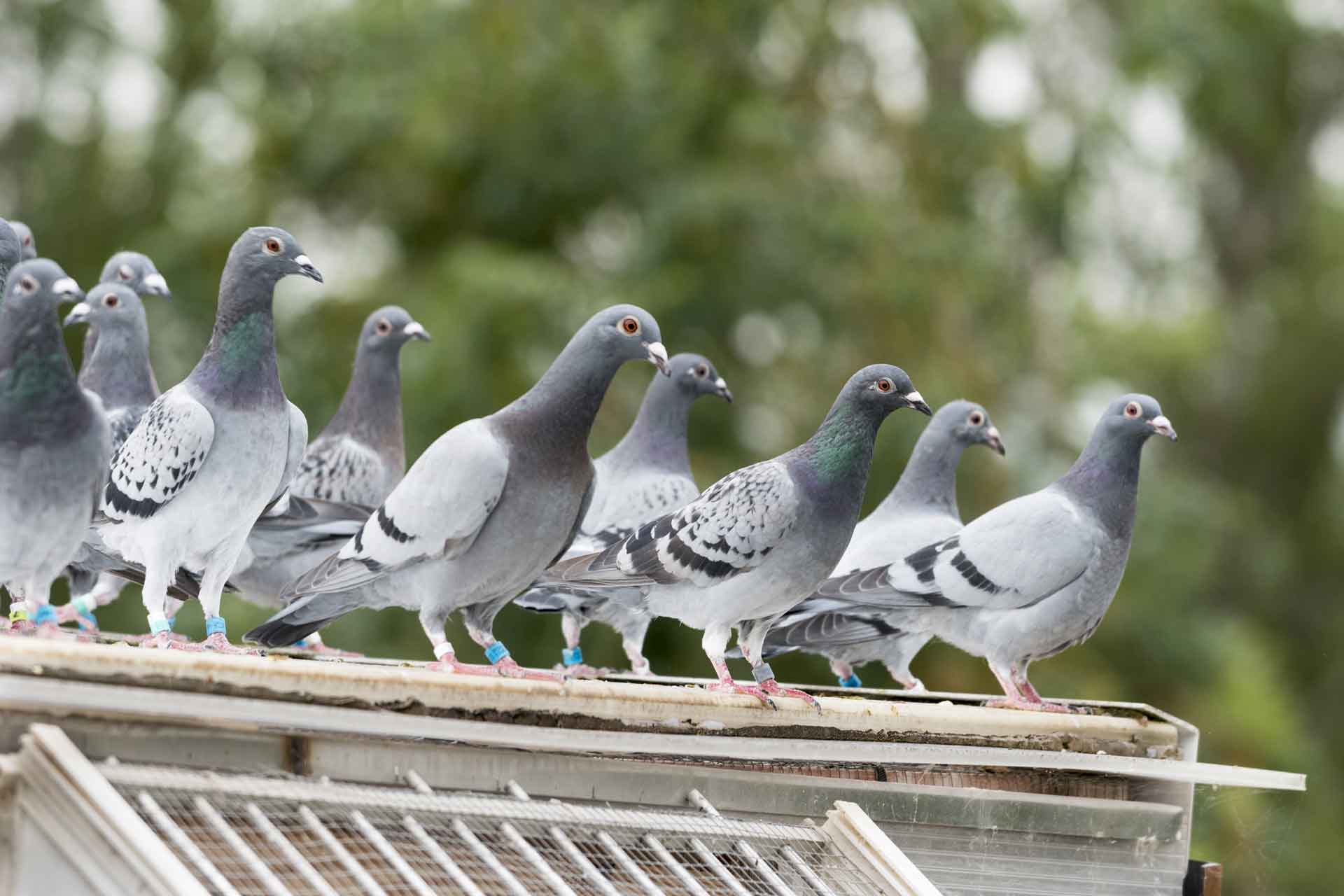 Over the past few weeks, several lovers visited our clinic, which indicated that they wanted to follow a natural program, but could not work with the catalog they had taken on the Pigeon Fair. Initially, I thought that was somewhat exaggerated because I was assuming that is was described clearly. When I discussed this in the clinic, two new assistants also struggled with the summary in the catalog.

Now, I thought that it is good to take a look at our natural system from the point of view of Illness care, health care and performance care as described in my book "Keep Pigeons Healthy". (For now only in Dutch). Read more.

That a cure against worms should be repeated after 1-2 weeks, because of the remaining young stadia of the worms, that can only be killed when becoming adults 1-2 weeks later?