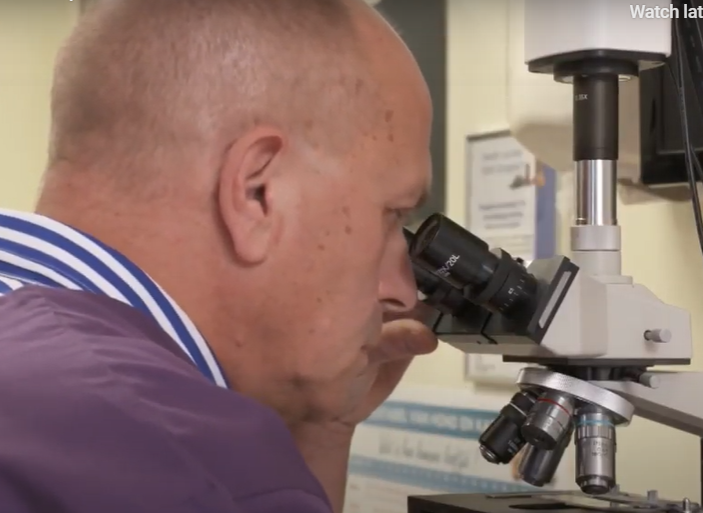 Did you know that?
In the pigeon sport, from a medical point of view, there are a number of matters that often remain underexposed, which means that all kinds of misunderstandings remain. This varies from simple things to more complex problems.If we look at the simple things then we come to the Canker or Trichomoniasis, Coccidiosis and worms.

The dosage of the cancker agents, which have been used over the years, has had to increase considerably in order to be effective if we compare this with thirty years ago? The cause of this is on the one hand the low dose that enthusiasts administer when they give a canker cure. They stick to dosages they were used to while they have become ineffective due to resistance development. Drinking water cures as long as the "R" is in the month are almost pointless. The pigeons drink too little, which means they don't get enough medicine. As a result, only the weak parasites die and the stronger ones remain, which in turn become more difficult to combat because they become less sensitive to the medicines used. Too often we see that pigeons after a cure of 6-8 days in the drinking water still have canker parasites in the crop. This means that two to three weeks later the pigeons can again have the canker to a large extent.