As early as the 1990s, it was clear that the overuse of antibiotics posed the risk that the bacteria they were supposed to fight would increasingly resist them. Old habits are difficult to change, so very little was done in those years to limit the use of antibiotics. Many doctors and in the pigeon sport also the fanciers were afraid to strongly reduce the use of antibiotics because they were afraid that pigeons would have to deal with much more diseases. In those days it was very common to give preventive cures without pigeons showing symptoms of disease. 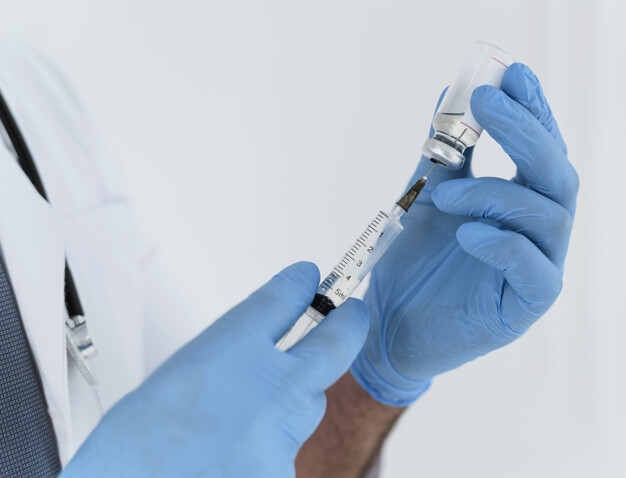