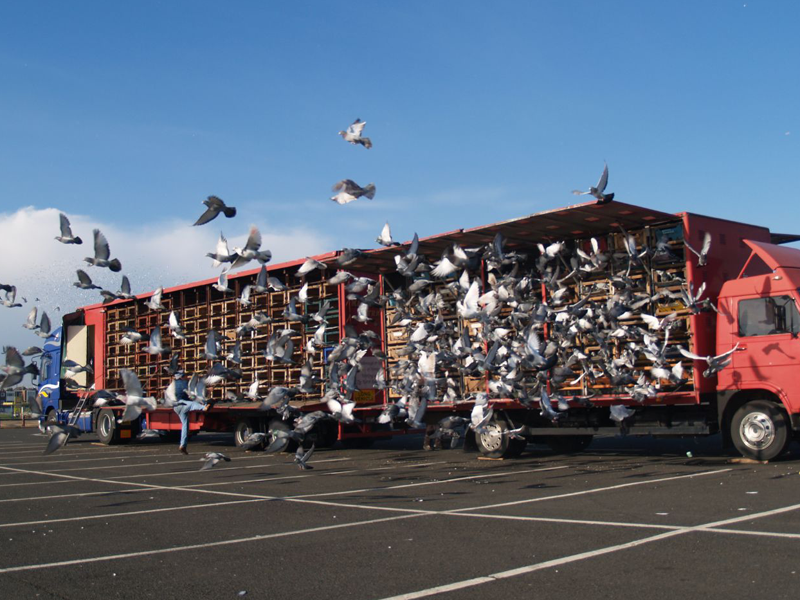 Facts checkers from the Washington Post and the New York Times have determined that Donald Trump told a lie nearly 13,000 times in the first thousand days of his presidency. These fact checkers have thus established that Trump has told an average of nearly 13 lies in public every day. It is almost impossible to imagine that, seen through our European glasses, he simply gets away with it as if it were the most normal thing in the world. Now I also know that there is a lie in the world of politics. That is not news. But that someone does this so frequently and gets away with it is quite bizarre. But in America, one half of the population has no trouble at all with a President who has second nature to lie. I actually find that even more worrying than lying Trump himself.

That a cure against worms should be repeated after 1-2 weeks, because of the remaining young stadia of the worms, that can only be killed when becoming adults 1-2 weeks later?